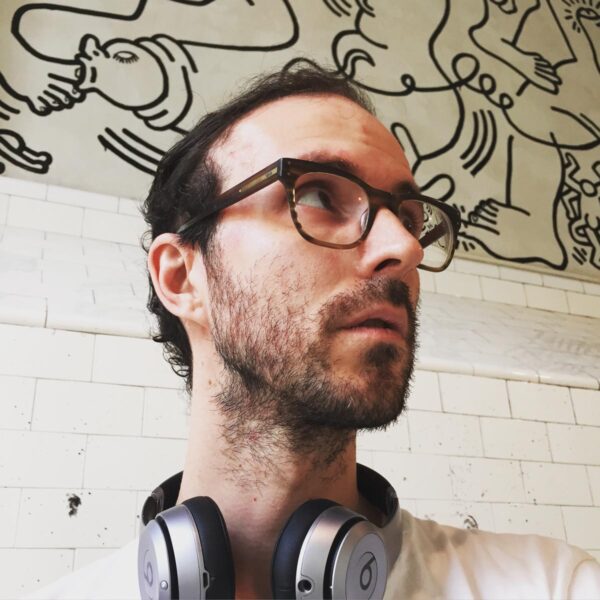 It’s been a while since I’ve shared news about what’s going on in the world of luke kurtis. Here’s a quick update…

After an insane 2014 with projects including my own INTERSECTION and The Language of History, my collaborations with Michael Harren for Tentative Armor, numerous New Lit Salon Press projects, and lots of little here-and-there-and-inbetween stuff like one-off group shows, random publications, and more… I was happy to take a bit of a break around the holidays. After all, a little bit of boredom is good for the creative mind.

But, of course, I didn’t stay bored for too long. I did, however, shift my attention a bit. In addition to the latest project over at New Lit Salon Press (Startling Sci-Fi: New Tales of the Beyond), I’ve also been working with illustrator Stefanie Masciandaro on a book and exhibition project about her work for the Startling Sci-Fi project. Masciandaro’s Visions of the Beyond is the latest book I’m publishing at bd-studios.com. This is all part of my effort to continue expanding my studio into something more than “just” my own art and publishing studio. I have found I love the role of designer/editor/manager/whatever-else-needs-to-be-done to help other folks realize their creative projects. I’ve learned a lot over the years about how to put together books, exhibitions, and other complex project… and so I’m happy to transfer that energy forward into the world and support other artists and writers the way I always wanted to be supported but never experienced.

Which reminds me… I’m sort of obsessed with documenting things. And I always jump at any idea to design a new book. So I made a book you can download for free titled bd Projects 2012-2014. It’s a look back at the past three years, summarizing all the major projects I’ve put together here at bd. Check it out!

In the meantime… other than the above I’m pushing through a few smaller-scale (relatively speaking) things, some of which I’ll be able to tell you more about very soon. I’m also making new work that I don’t know how/when will be shown or published eventually. I’m playing around with some new directions and that’s always exciting. But I think I need to get better acquainted with the concept of boredom as soon as I can find the time. If that’s even possible for me at this point. I’ll let you know!