Donald Tarantino (b.1962) was a queer artist who studied at Philadelphia College of Art and later settled in New York City, where he became part of the East Village scene of the 1980s. Working mostly as a printmaker, his art explores the intersection between cities and suburbia, shifting between office buildings and domestic spaces. His images examine the structures we inhabit, interweaving the anxieties they cause, and the joys they elicit. His late prints were inspired by the isolated rooms and hallways of the St. Vincent’s AIDS ward, driving home a sense of mortality that loomed all too close. He died of AIDS-related illness in 1988. Architecture and Mortality collects his surviving prints, drawings, and other work and is the only published overview of the artist. 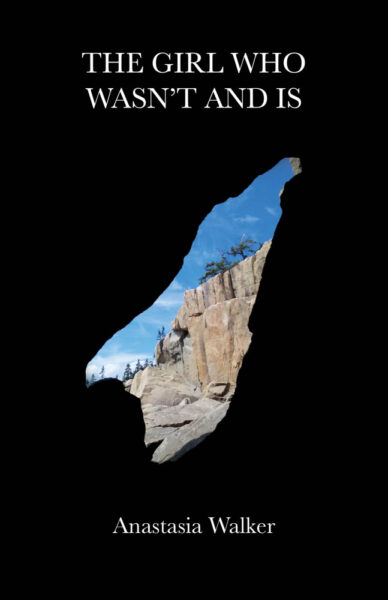