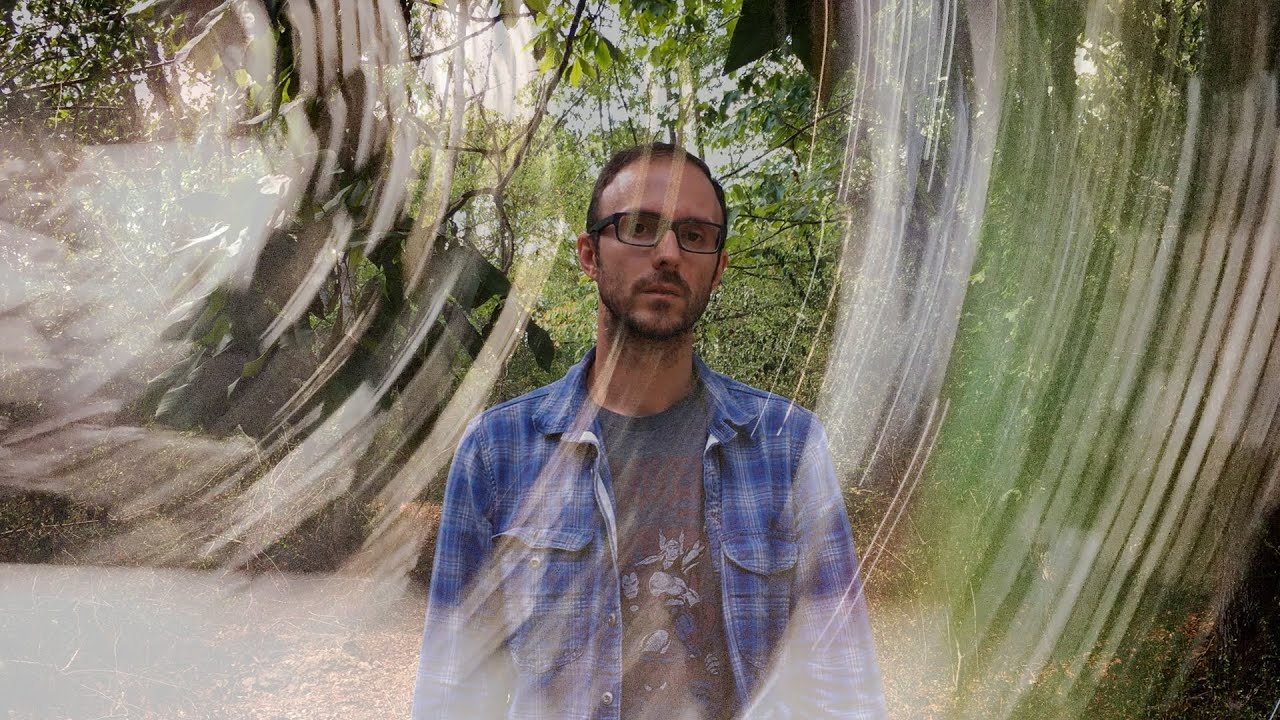 seance is an experimental short film from luke kurtis, and an EP of electronic music from the film.

Building upon kurtis’s the woods are watching and convergence projects, seance extends those earlier installations into the realm of performance. The work explores the artist’s roots in the rural south and features a cameo by his mother. ”Directing my mother was something new and different. While my father appeared in woods and convergence,” the artist recalled, ”my mother never showed up on screen.” This time around, she’s not only there but plays an important if brief role in the film.

”Of my interest in ancestors and genealogy, someone once told me it’s a form of mediumship,” says the artist. ”And that really comes through in this work. I think of my ancestors all the time. I talk to my grandmothers and grandfathers, those who came generations before me. If that’s not a form of seance, I don’t know what is.”

convergence is an earth art installation exploring the idea that all humans are created equal. The project consists of three holes dug into the earth. These holes symbolize the graves of all humanity—mothers, fathers, and children. In death, we all return to the earth no matter who we are, how much money we have, or what kind of lives we live. Solar-powered orbs in each hole represent the soul and illuminate every day at dusk.

the woods are watching

the woods are watching video documents the artist’s installation art project of the same name. This environmental work uses the artist’s earlier genealogy-rooted work as a counterpoint to engage with his ancestral landscape and explore the connection between humans, technology, and nature. Part of the Crayon Portraiture. project. 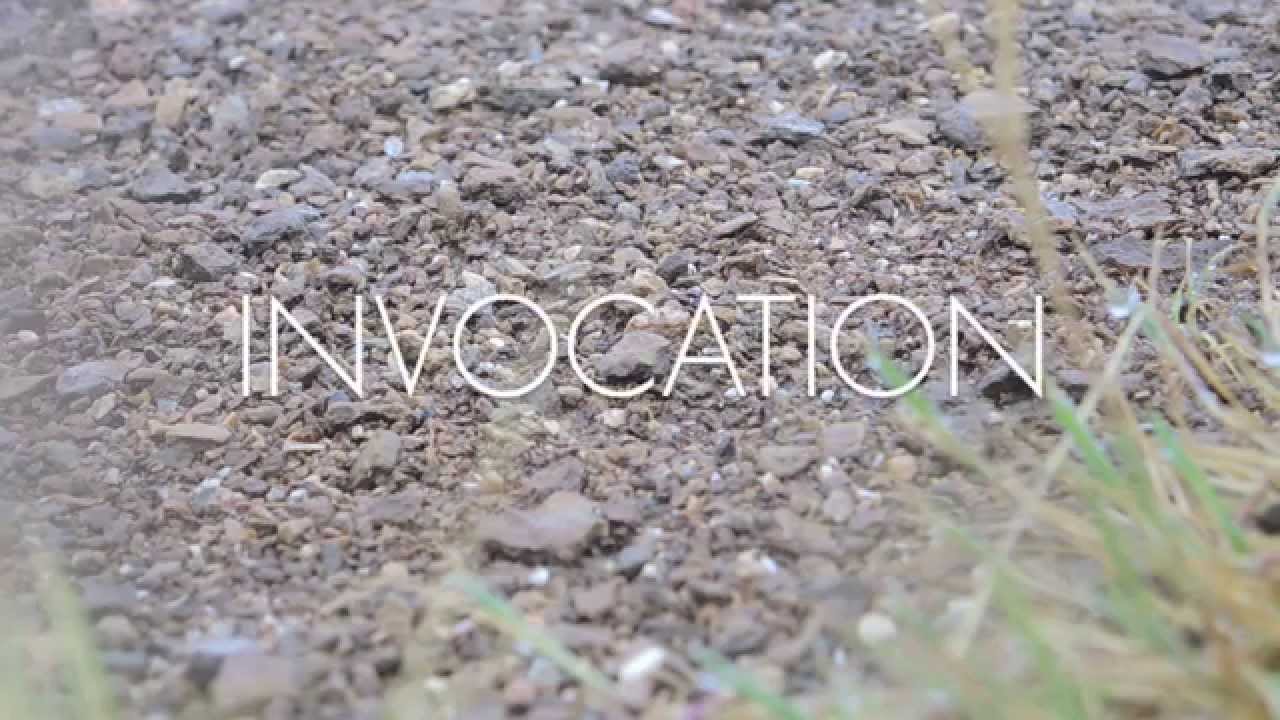 luke kurtis created this music video for Invocation by Michael Harren, which is from his Tentative Armor project. It features footage from kurtis’s first visit to Iceland, including an early performance of the journey piece. 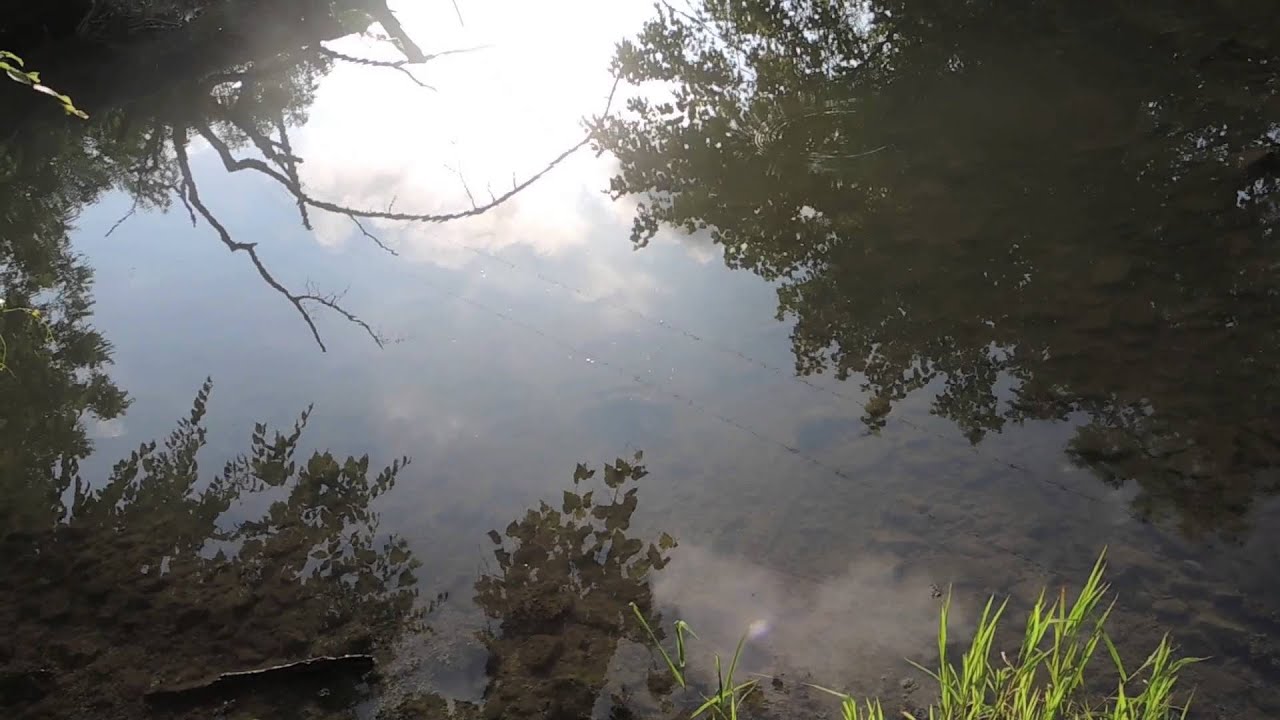 speak of the dead

speak of the dead explores the role of history, religion, and family and how those forces have often opposed kurtis’s identity as a queer artist. Part of the baptism suite project. 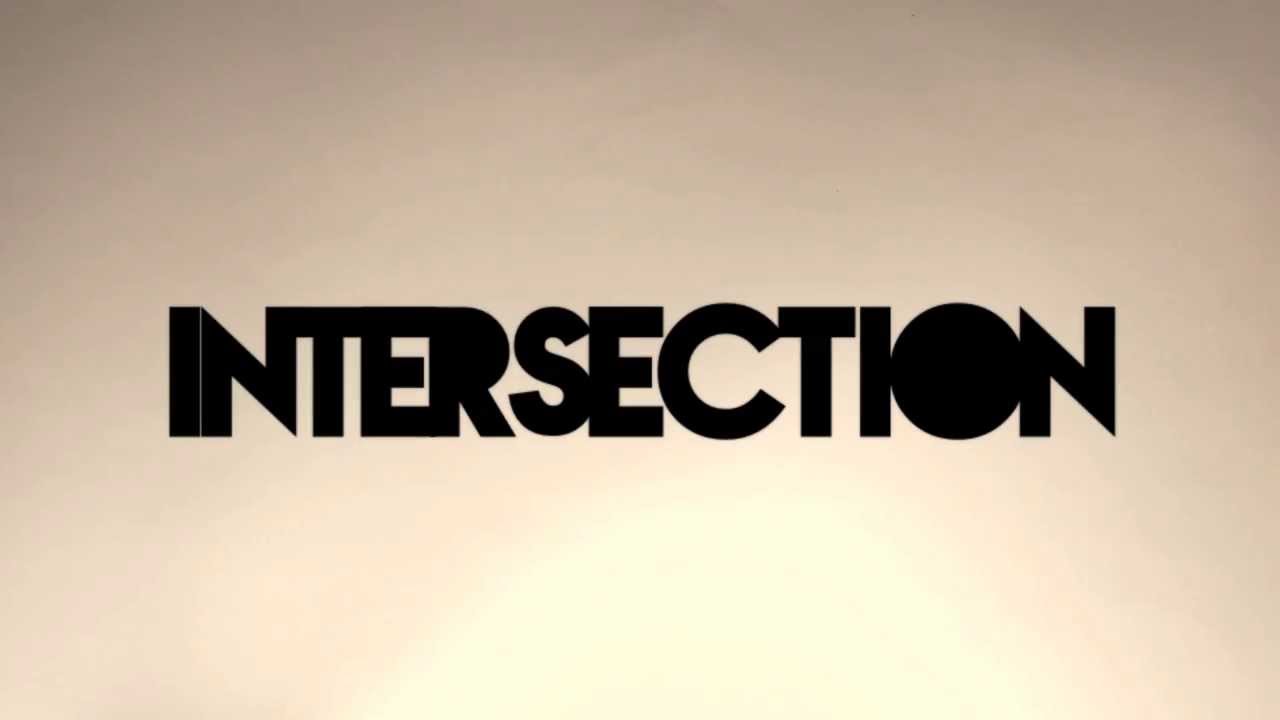 INTERSECTION was an exhibition by luke kurtis at Massillon Museum. These videos document the behind-the-scenes and the making of the exhibition. 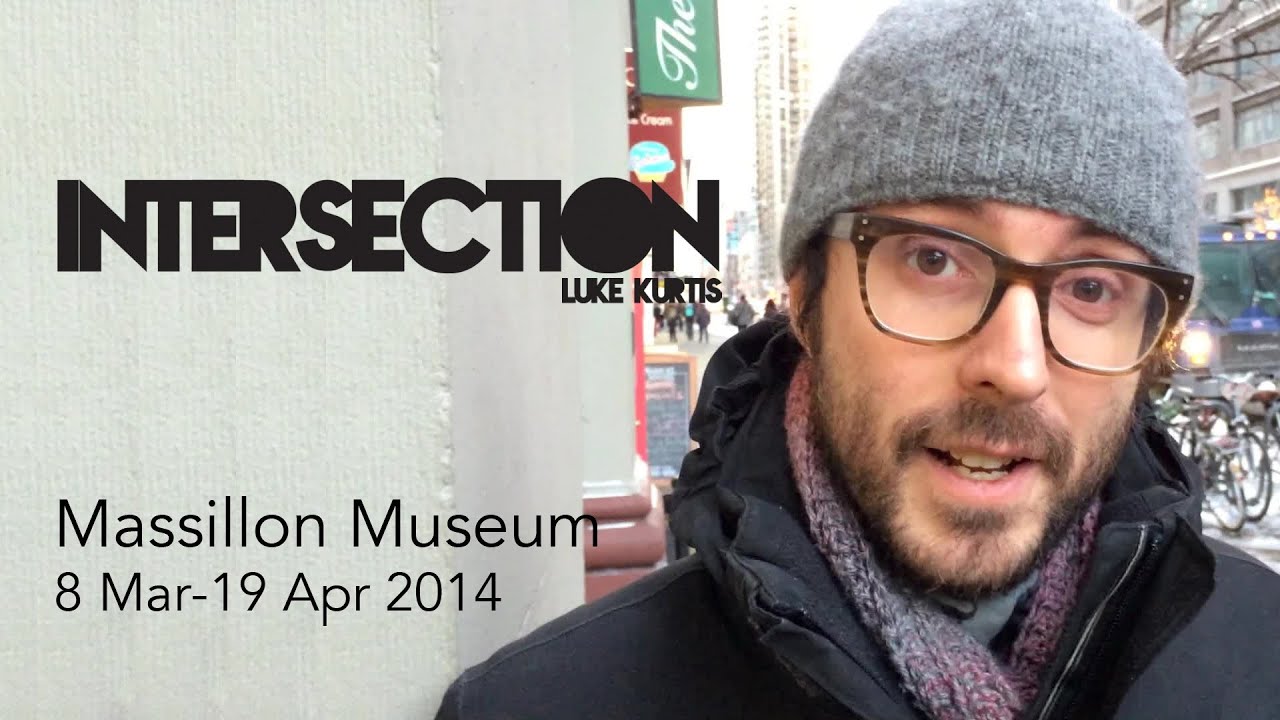 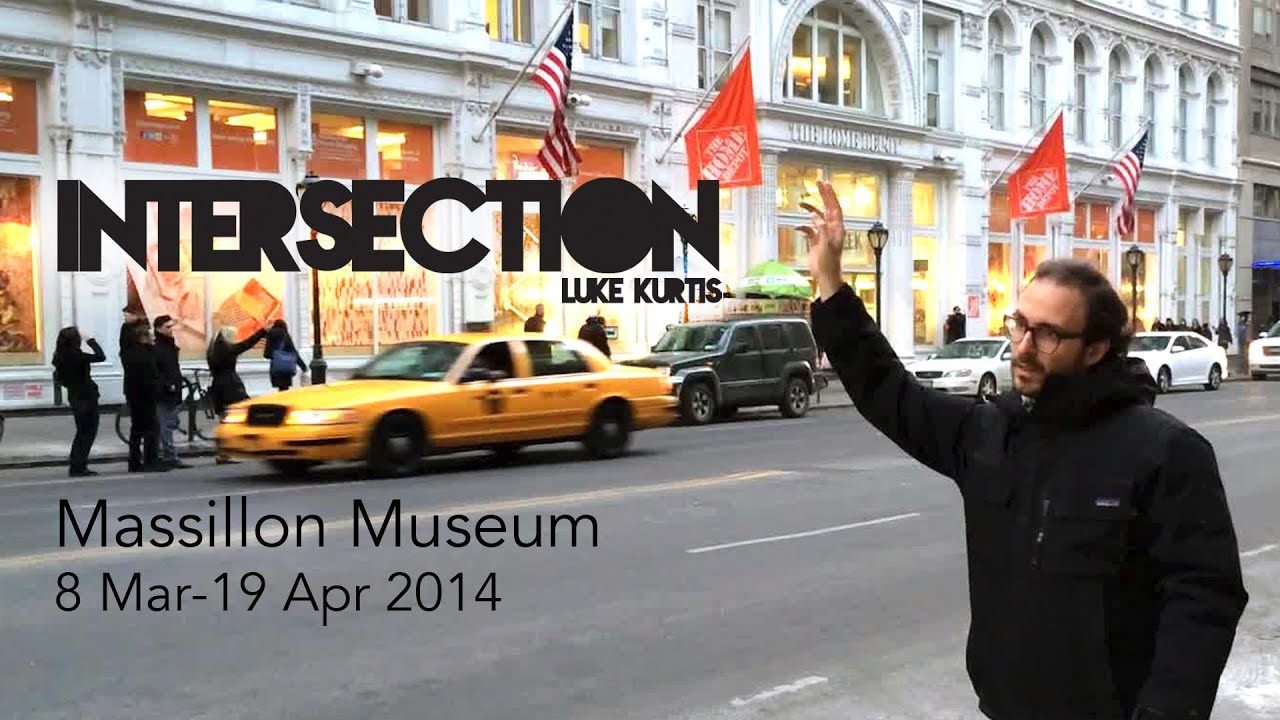 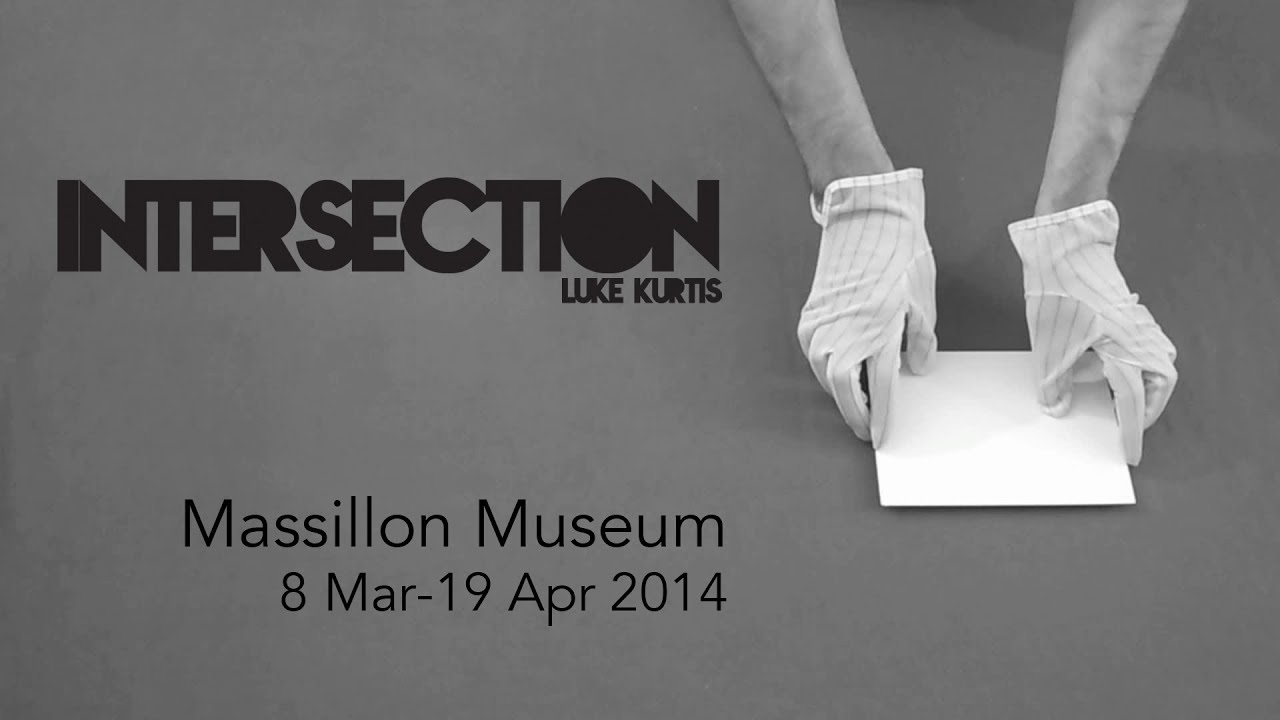 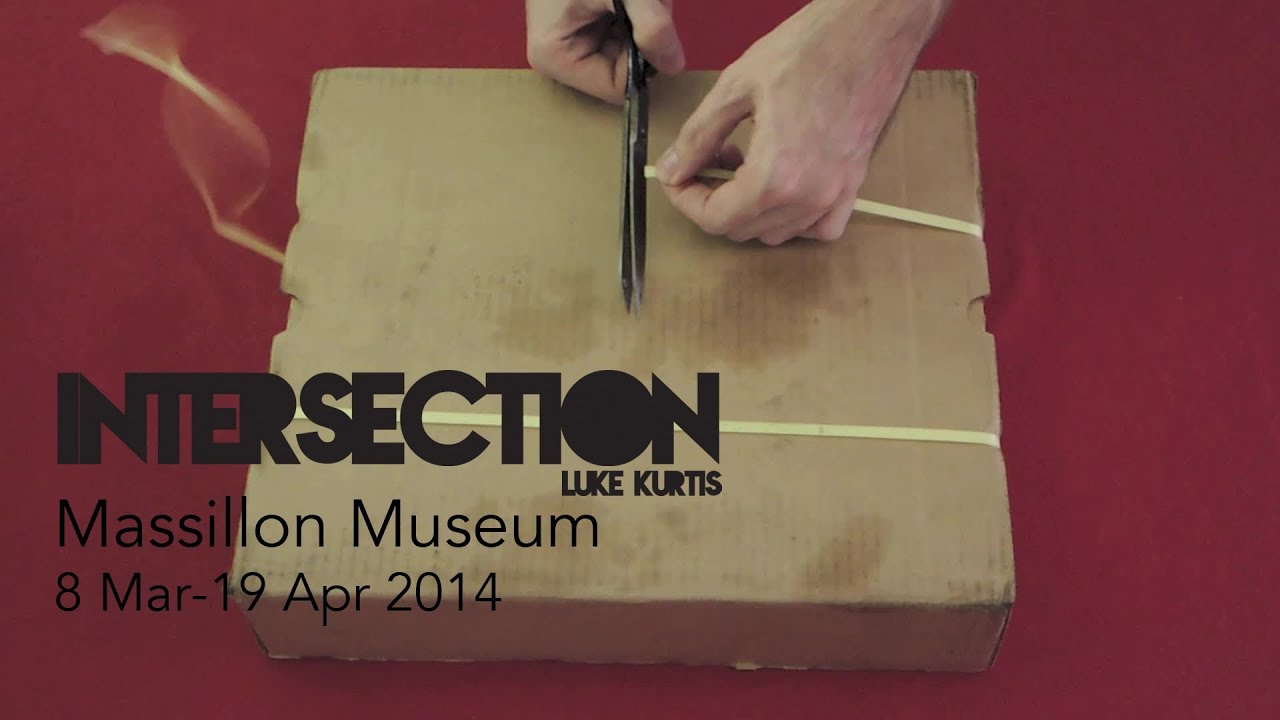 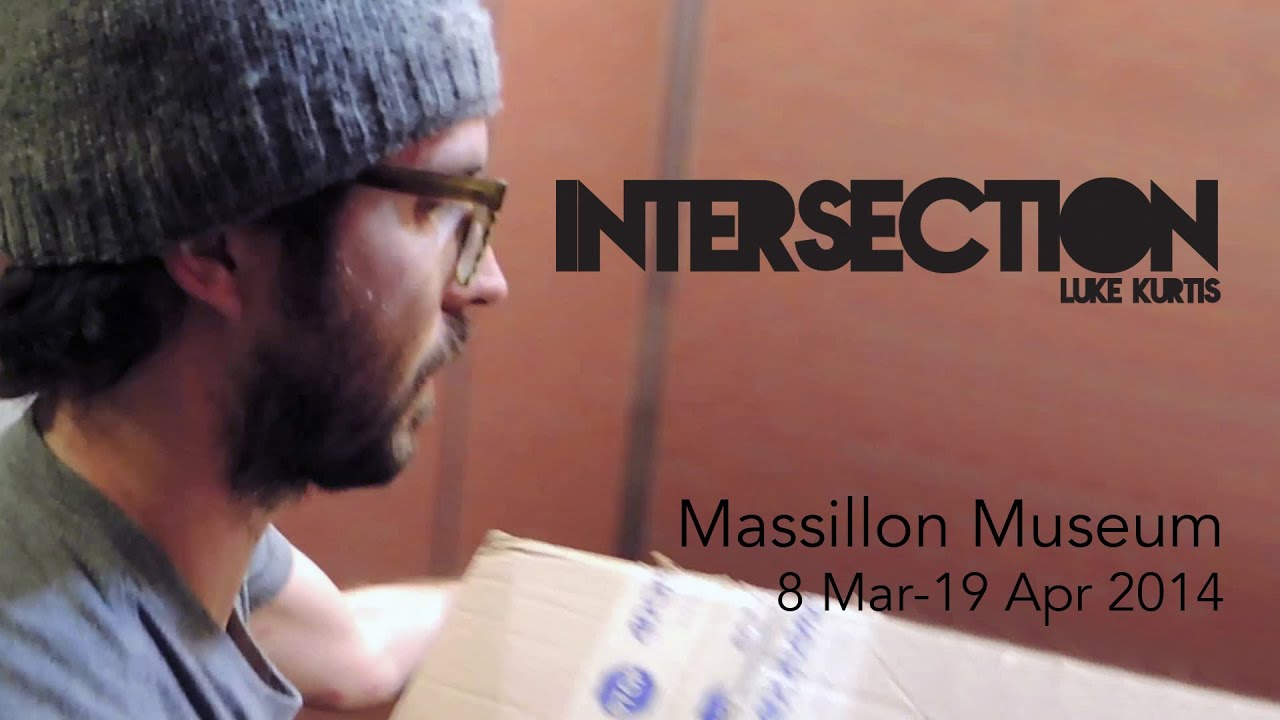 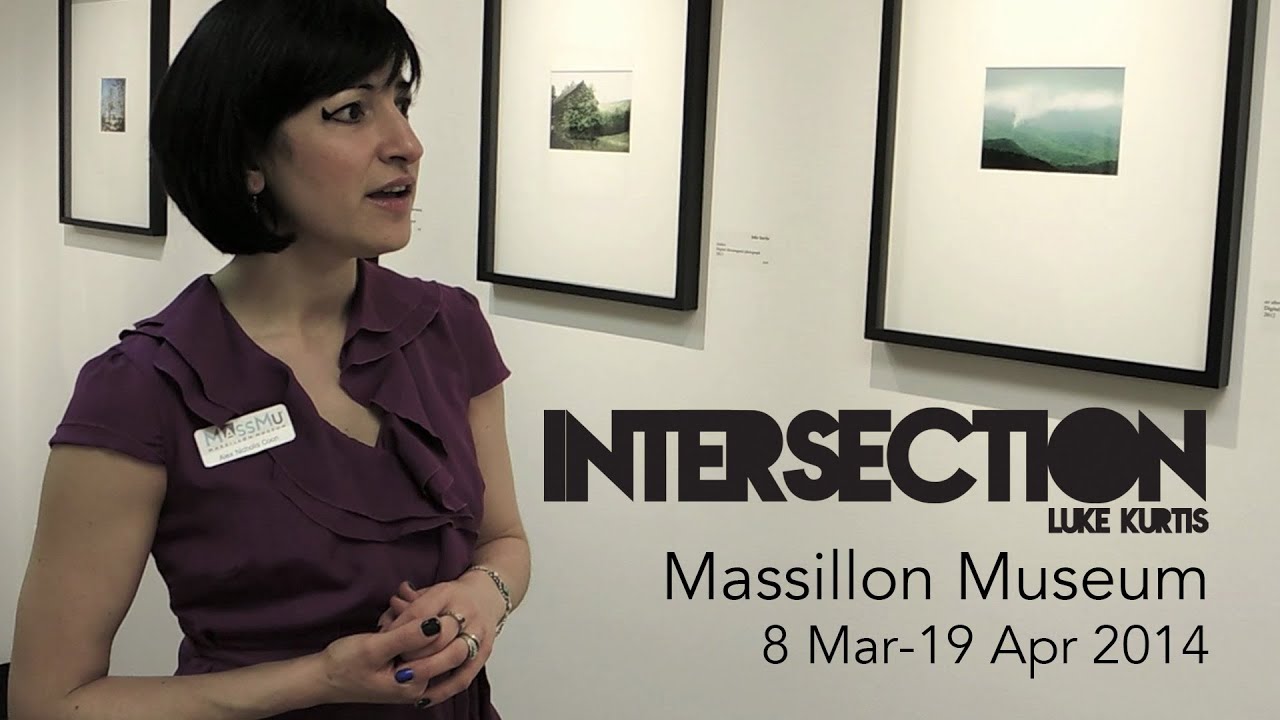