INTERSECTION is a poetic interpretation of the artist’s roots in the rural south focusing on landscape, nature, and architecture. The photos were taken mostly in northwest Georgia in Chattooga, Walker, and Whitfield Counties. Early works from the series and the related Jordan’s Journey project were first displayed in 2012 at the Summerville Library in Chattooga County. Work from these projects has also been on view at local events in LaFayette and Villanow, GA and has been shown in galleries and alternative spaces in Chattanooga, TN; Dalton, GA; Portland, OR; Raleigh, NC; Richmond, BC (Canada); and New York City. Articles and photographs from the project have also been published in Georgia Backroads, a journal devoted to the artist’s home state. INTERSECTION is the artist’s first museum show and largest solo show to date. The show was funded by a successful Kickstarter campaign. It opened at Massillon Museum in March 2014.

An exhibition catalog was published by bd-studios.com. Several other publications were part of the overall INTERSECTION project as well, including the INTERSECTION zine, The Mountain zine, the singing postcard set, and the We Are One People multiple.

”His landscapes are presented very unconventional and unusual. I like to be surprised. I see that in his work. He composes in such a way that it looks fresh, not like something you’ve seen 1,000 times before.”
—Bradley Wilson, former gallery director, Creative Arts Guild (Dalton, GA) 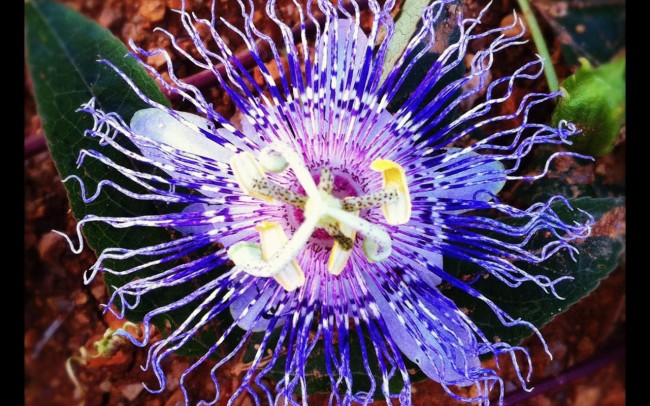 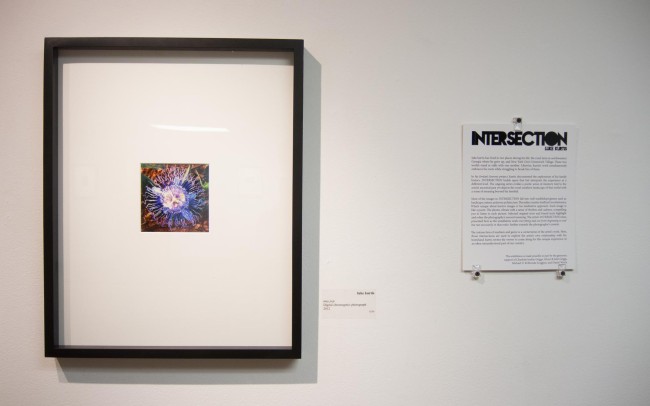 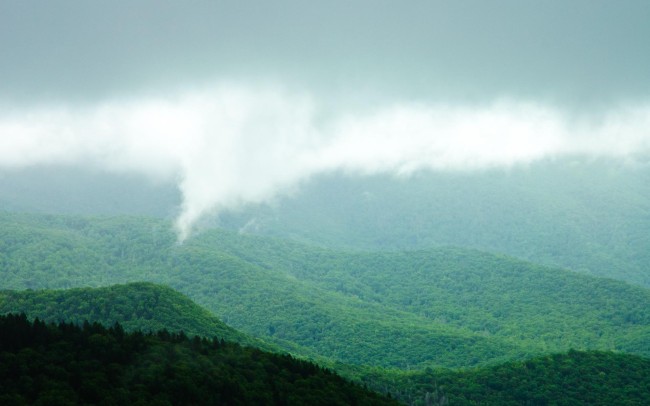 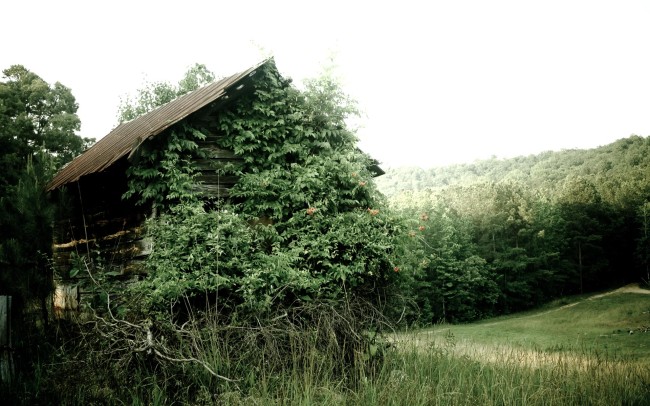 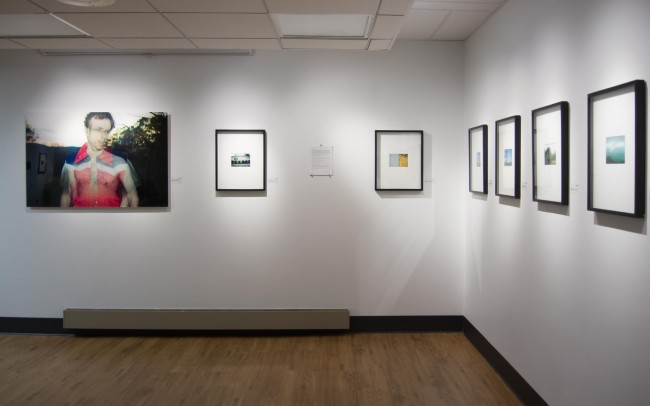 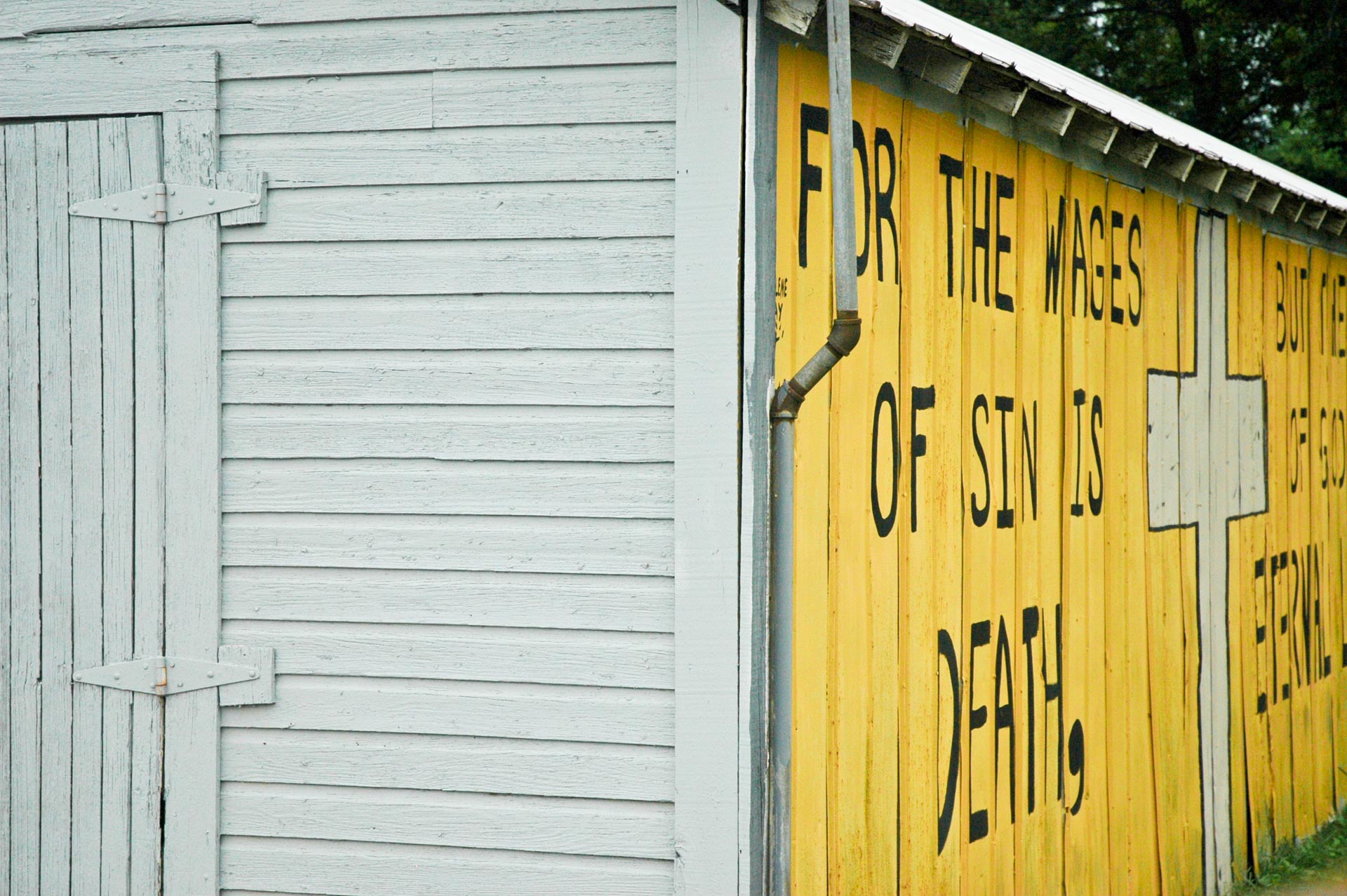 ”The images [in INTERSECTION] function like metaphorical mile markers on a road trip to bridge what was once an emotional and psychological chasm between the rural then of kurtis’s southern life and the now of his creative life in New York.”
—Tom Wachunas, ARTWACH 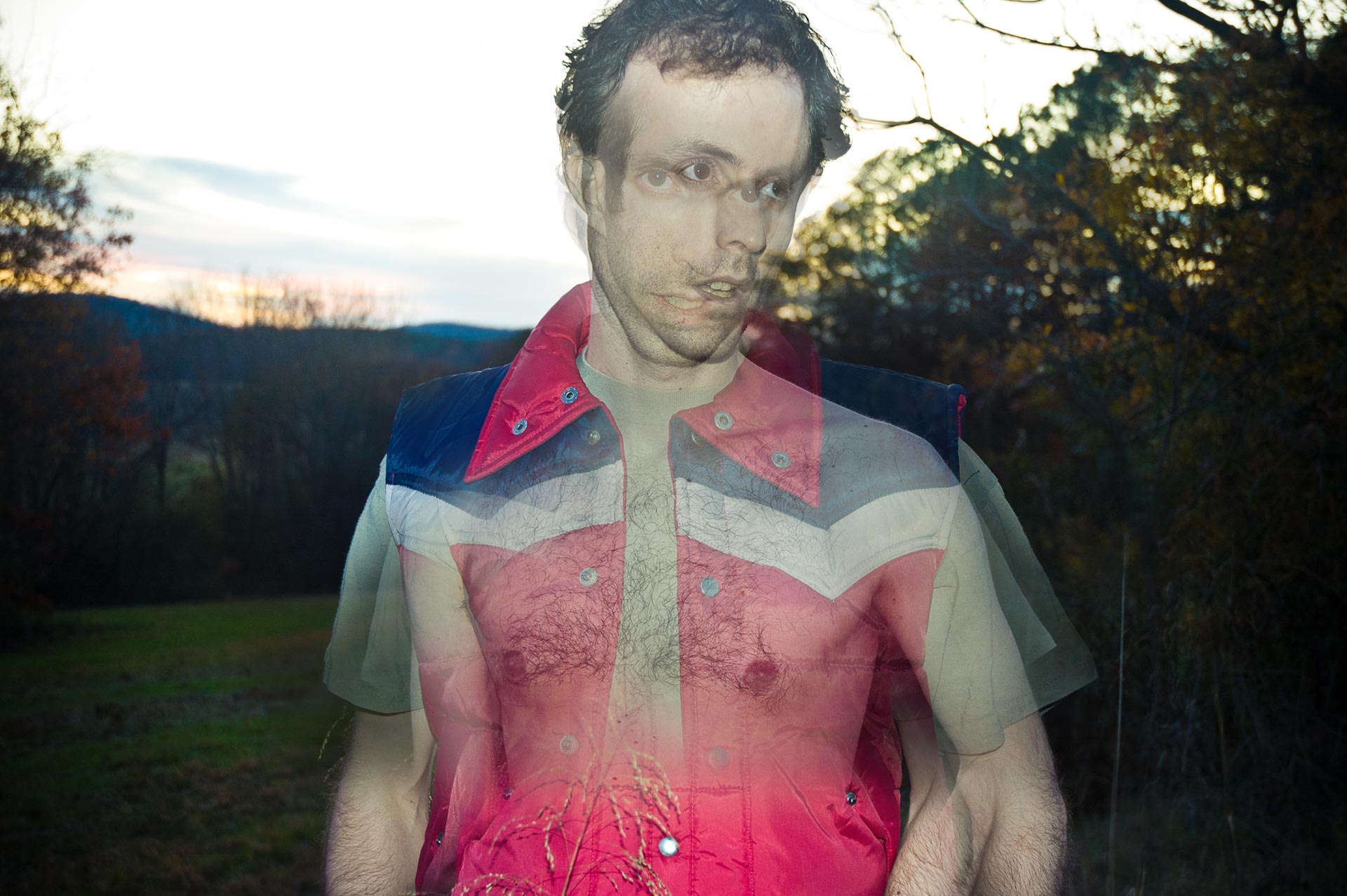 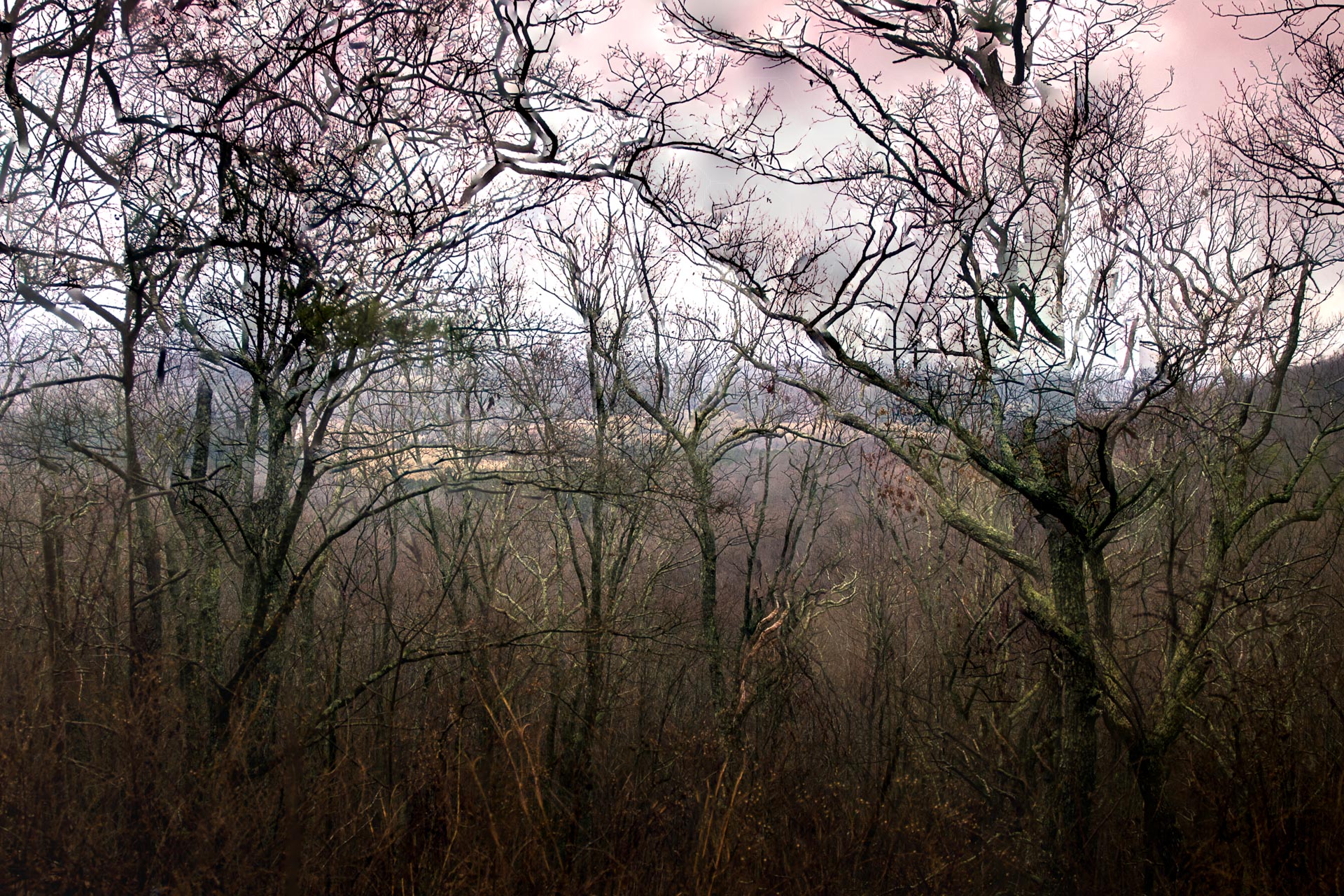 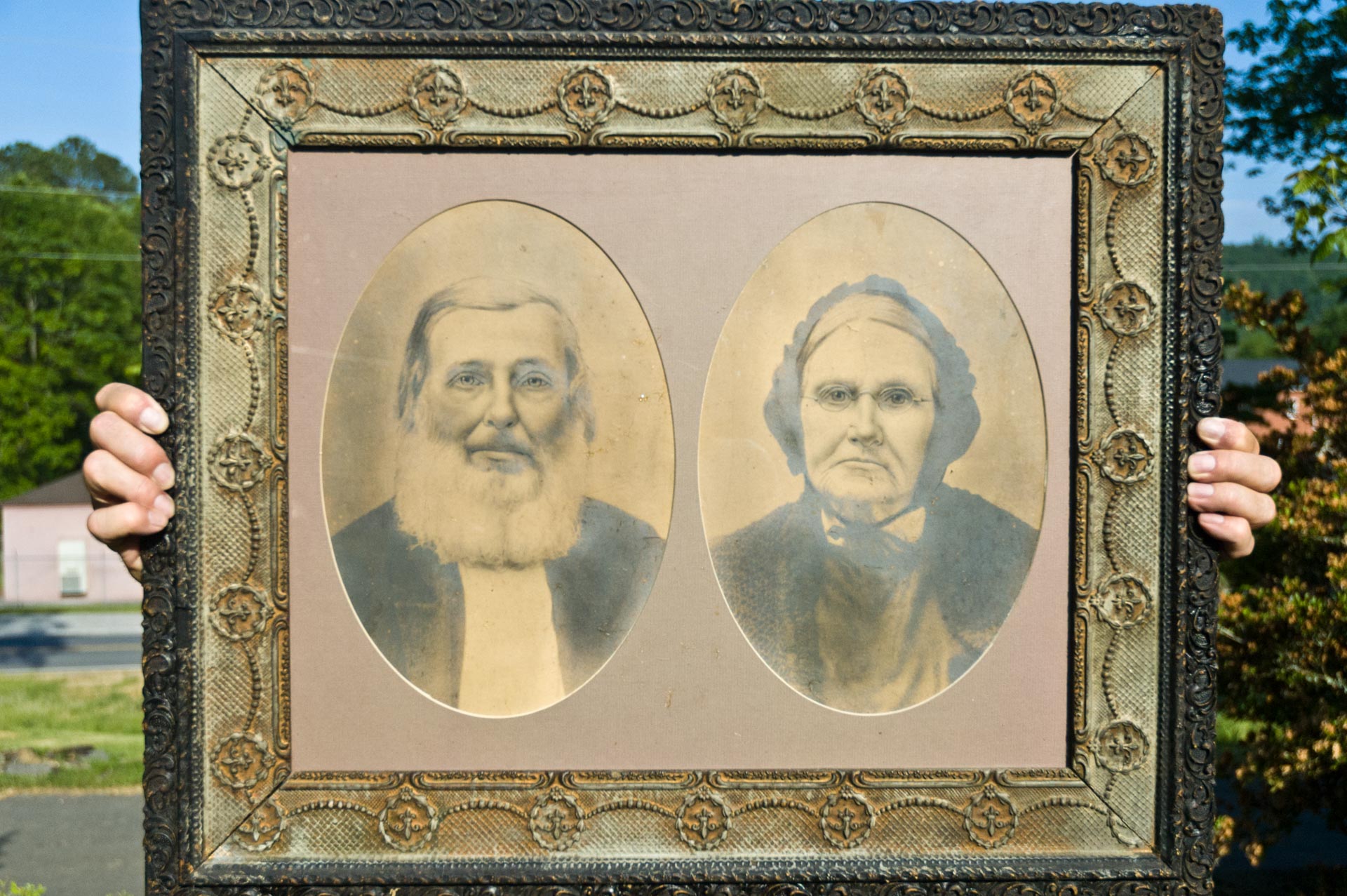 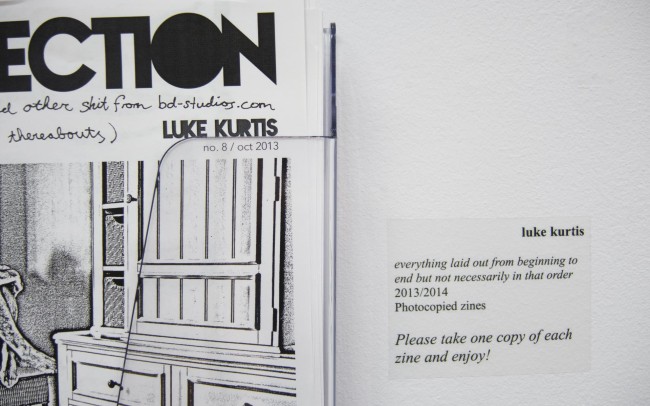 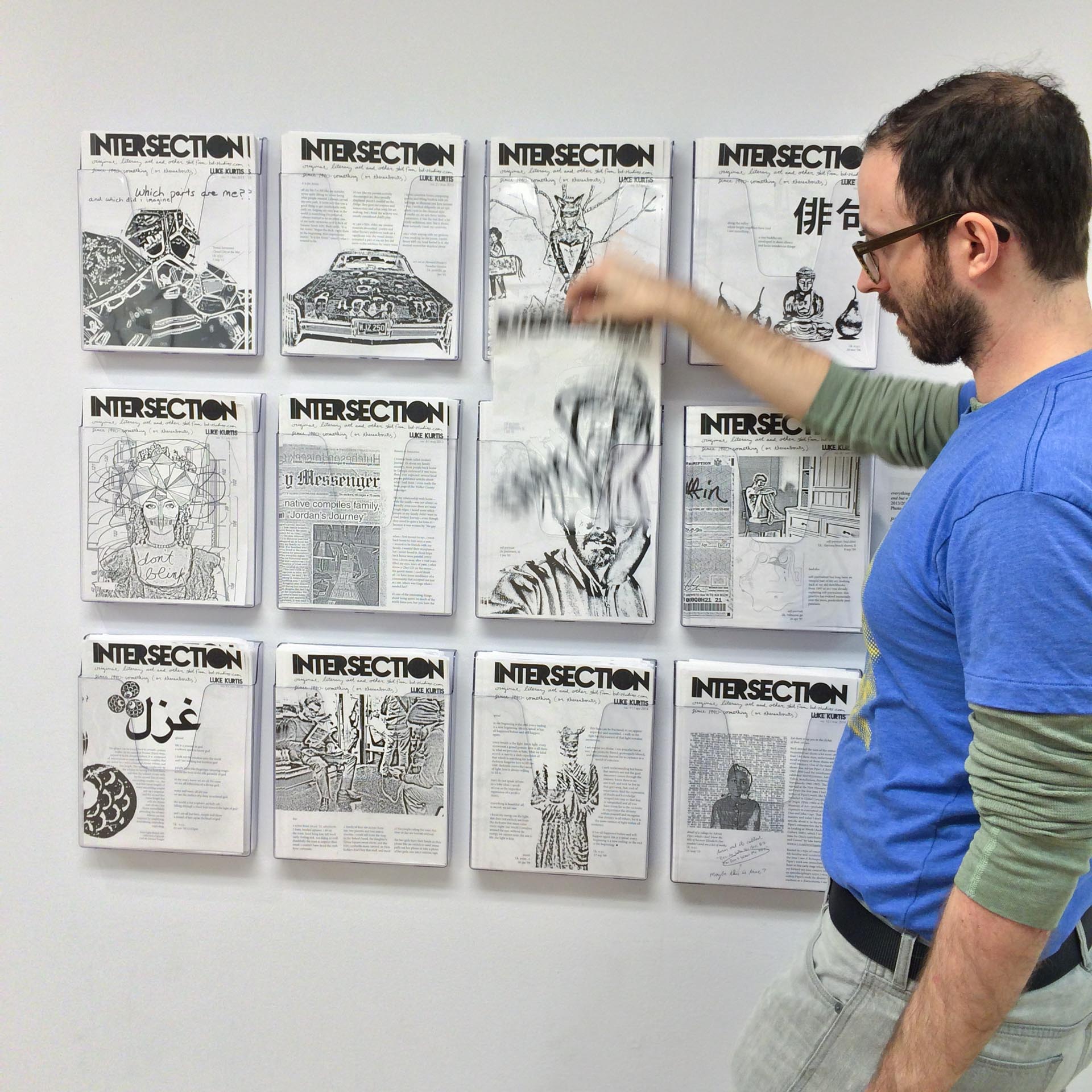 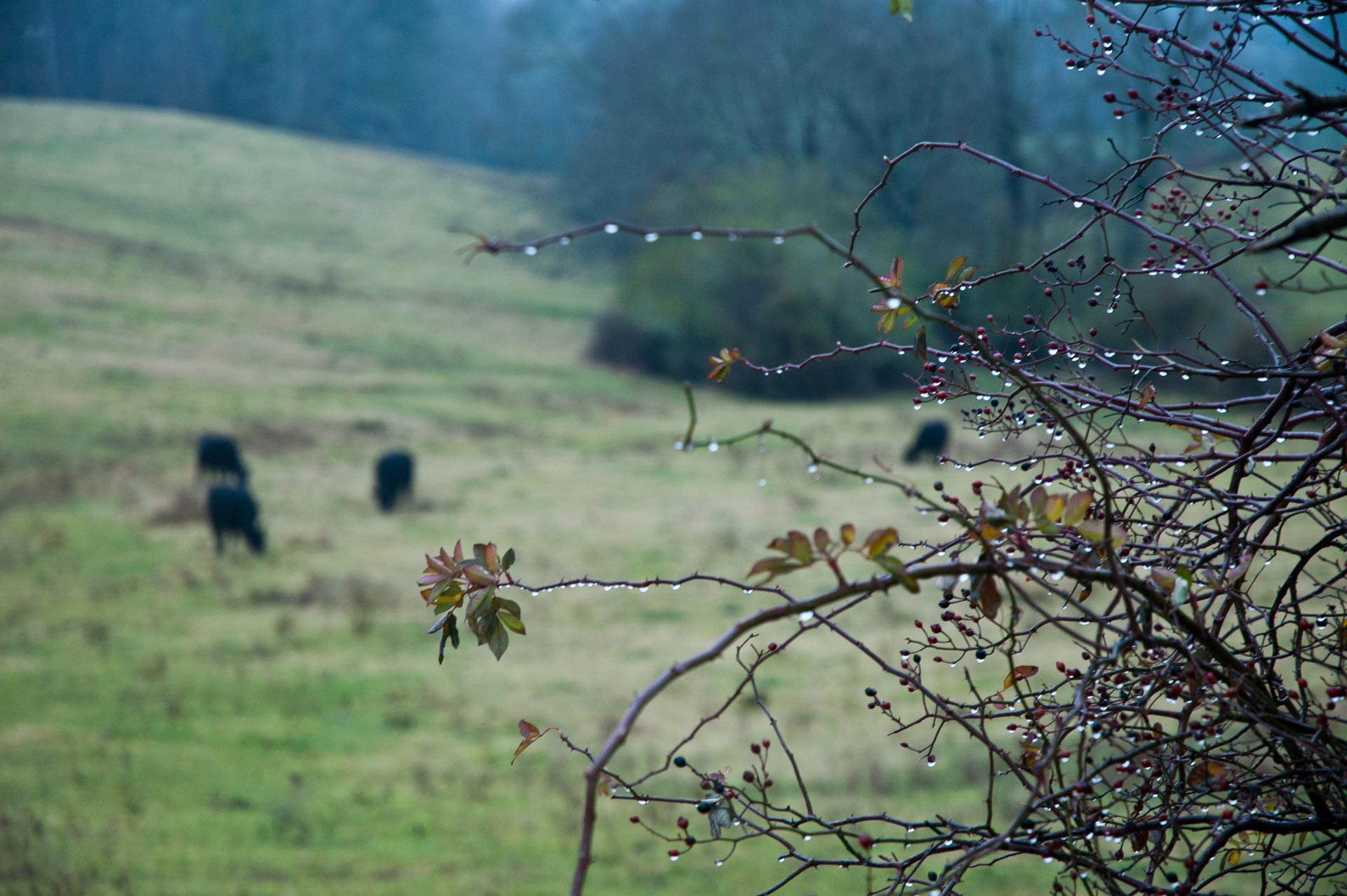 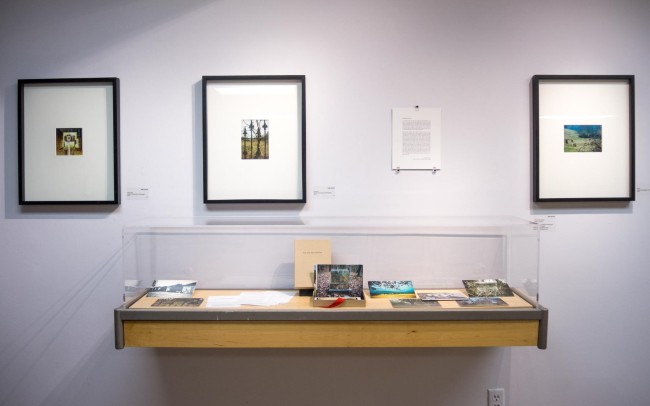 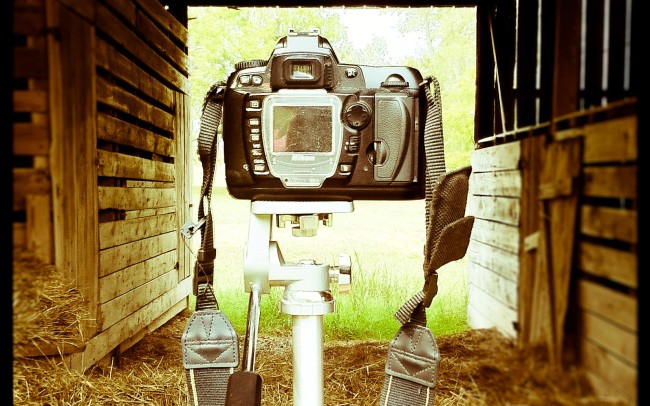 0
Having backed the INTERSECTION exhibition with a successful Kickstarter, I made a series of short behind-the-scenes videos to share with my backers. These videos documented the process of putting together the exhibition.