Going into the INTERSECTION exhibition for Massillon Museum, I knew it was going to be lots of hard work. Even before I conceived of doing the Kickstarter to help me get through it all, I had already put in months of work on developing the show and all the things that revolve around it.

But where so much of that work was digitally (and brain) based, things have moved head on into the physical plane now! I feel like the show is manifesting, bit by bit, right before my eyes. And never more-so than when I went to pick up the proofs for the two large pieces I made–with the help of my Kickstarter supporters–specifically for this show.

As they say, a picture is worth 1,000 words… so rather than write about it, I’m going to show you. In video.

A huge thanks goes out to my collaborator, Michael Harren. I love his music for this video! 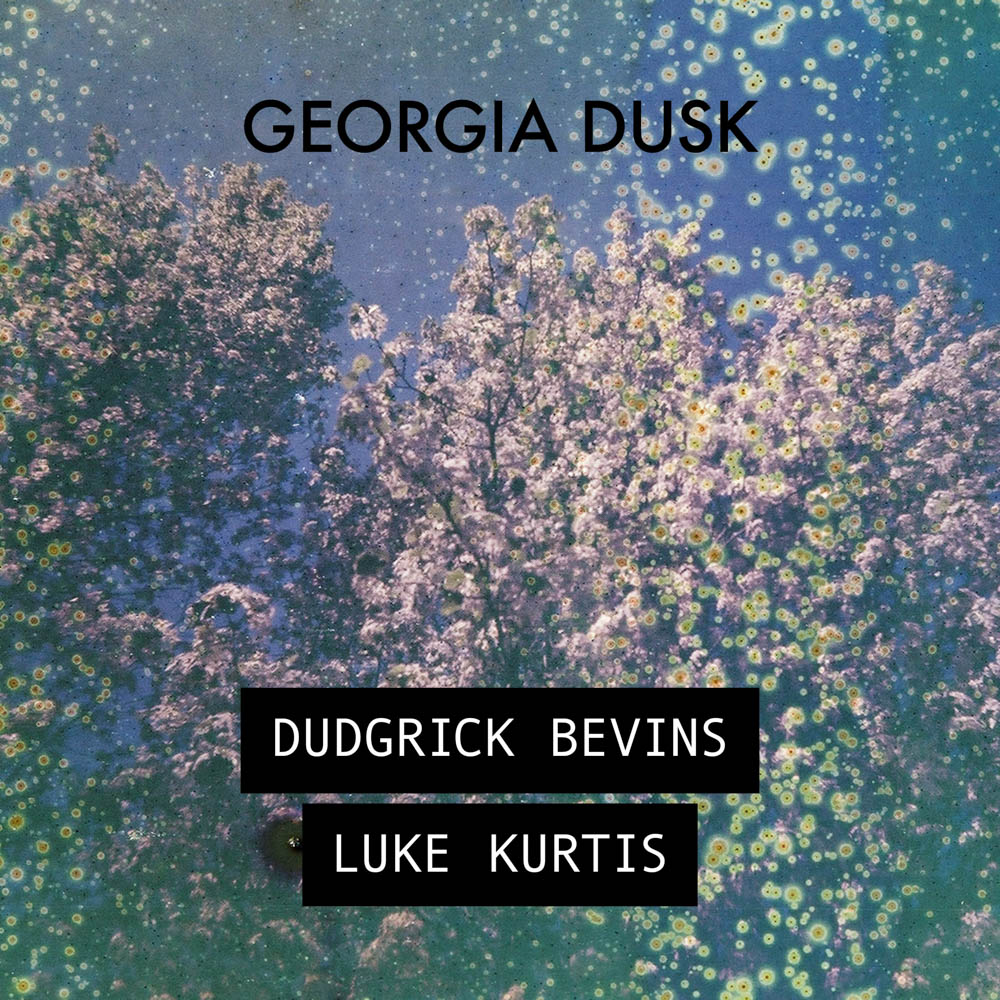