This weekend we celebrate Pride here in New York. Sometimes it’s easy to forget how vital Pride is because I live just steps away from Stonewall, the epicenter of where the gay rights movement began. It’s not because I’m unaware of the persecution against LGBTQ+ folks—I’ve lived through my share of hardships because of my sexual identity. But amid the comings and goings of everyday life, it’s sometimes too easy to become comfortable.

END_OF_DOCUMENT_TOKEN_TO_BE_REPLACED

I sat down with Dudgrick Bevins to discuss his debut full-length poetry collection, Route 4, Box 358. Struck by the way he explored his relationship with home, family and—ultimately—himself, I wanted to understand the stories behind the stories and what motivated Bevins to reveal the stories he did.

END_OF_DOCUMENT_TOKEN_TO_BE_REPLACED

New work from Michael Tice, all created this year! His book Retrospective, which we published in 2013, celebrates the decades-long career of the artist. For more from Michael as he shares his work, follow his Instagram. And if you haven’t seen our Studio Visit video with him, be sure to check that out! 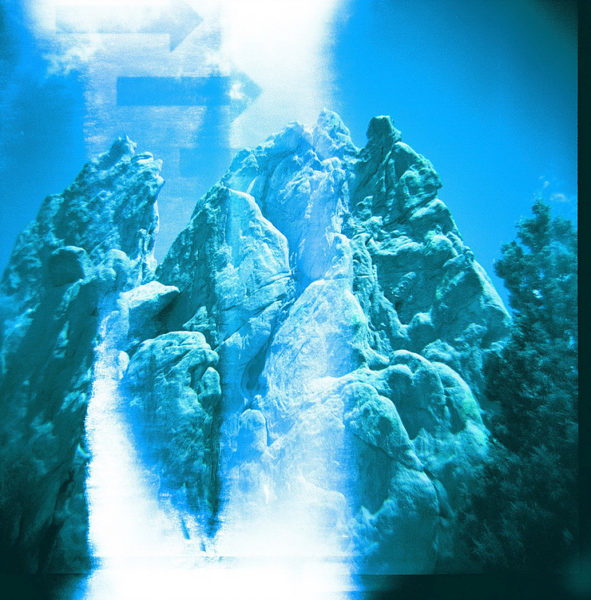 Last year we published the debut full-length collection by Dudgrick Bevins, Route 4, Box 358 as a followup to his 2017 chapbook with luke kurtis, Georgia Dusk. He also released a chapbook titled My Feelings are Imaginary People Who Fight for My Attention (The Poet’s Haven) as well as a few other poems (and photos) in various literary journals. Check them out here!

Be sure to keep an eye out for more from Dudgrick in the future. We expect this is not the last you will hear from him.

During the 2016 US Presidential Elections, I began to write more and more poems in reaction to current events. Before long I realized I had enough poems to make up a chapbook-length collection, and that’s what I thought it would be. But as time went on, I continued to write. I ended up with a collection of 40 poems, which I call exam(i)nation.

People often say politics aren’t personal. But that’s actually not true. What goes on in the political sphere affects me very directly as a queer person, just as it does for women, people of color, immigrants, and all the other groups of people under attack by conservative politics. It can’t be anything but personal when our lives are at stake.

exam(i)nation is both a protest and expression of pride. I hope you will be curious to learn about my experiences.

bad skin in Erotica and S/tick

Brian Centrone is one of my most frequent collaborators. But most of ou[...]

writing about the emotional component of creativity--whether expressing[...]

What people are saying about The Animal Book by Michael Harren 🐮🐔🐷

Our latest book, The Animal Book by Michael Harren, has been getting a [...]